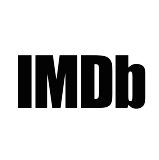 Abdelatif Hwidar is an actor, screenwriter and filmmaker from Ceuta. Among other projects is Kanimambo for the production company Eddie Saeta and Hispano cine, as screenwriter and director of one of the three chapters that compose it. Premiered at the Malaga Film Festival with a special mention from the jury. Maniac Tales in post-production. The short film Salvador, historia de un milagro cotidiano, winner of the 2008 Goya for best fiction short film as well as more than 30 national and international awards including: finalist European Academy Awards (Ghent); Adelanto (2010). He has also been involved in several documentary and fiction projects such as Essaouira: Reinventing tradition, Play Room SL. (2004) and the feature film El mono (Director: Ignacio Estrela) as co-screenwriter. But he can not only talk about directing actors because of his experience behind the camera, but also in front of it, as he has developed a career as an actor in film (Invasor: Daniel Calparsoro, Los últimos días: Directors: David and Alex Pastor) and television (11M Los Hechos Probados, Rescatando a Sara, Gran Hotel, El Principe, La Zona, Al final del Camino, Fariña…).

In 2016 he stars alongside Alice Borrachero and Tristan Ulloa in the play Tierra del Fuego by Mario Diament directed by Claudio Tolcachir.

He is currently preparing the play El Ángel Exterminador directed by Blanca Portillo. 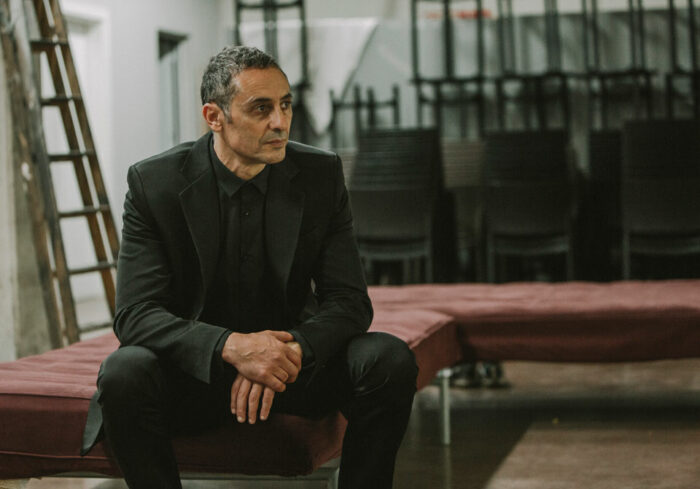 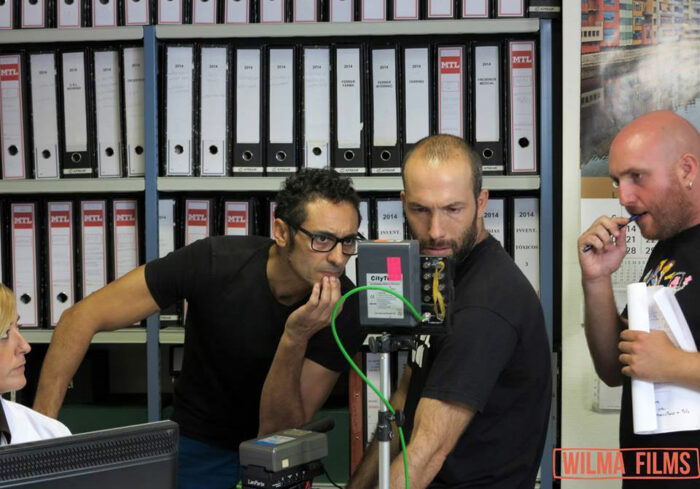 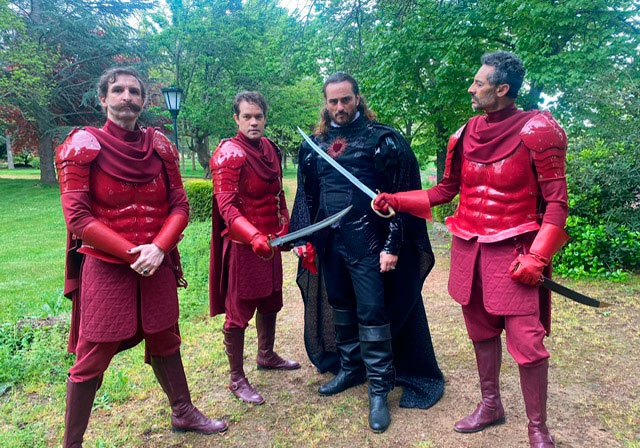 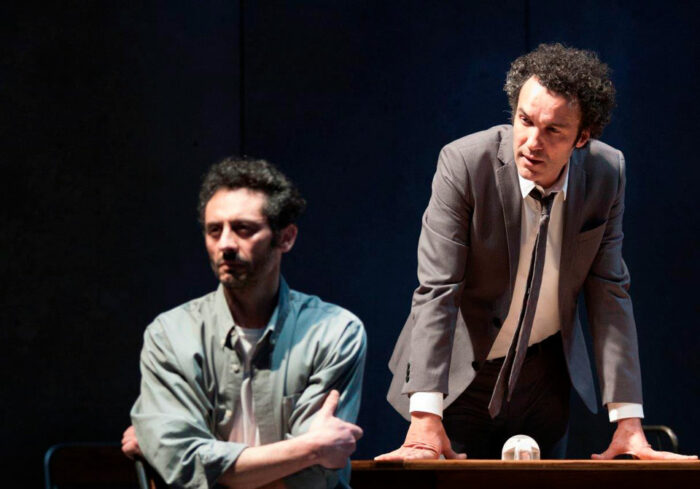 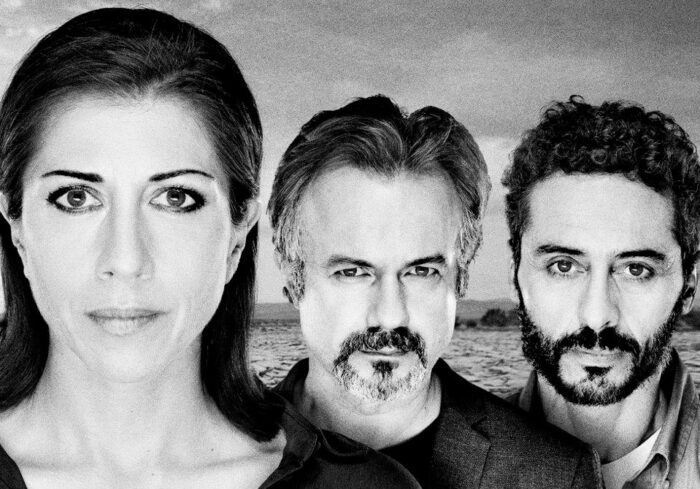 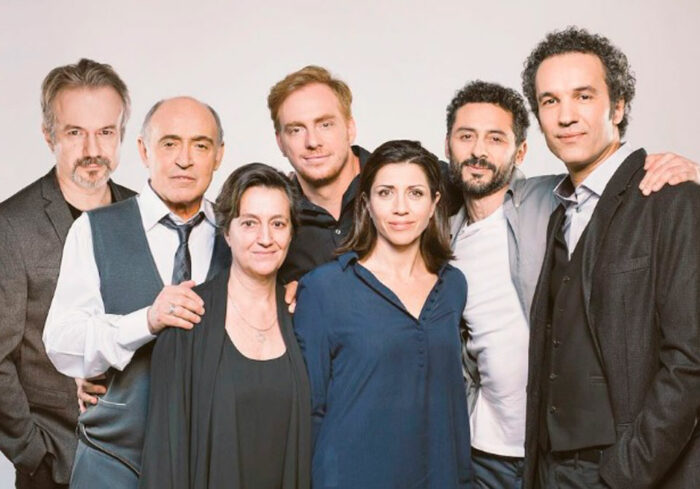 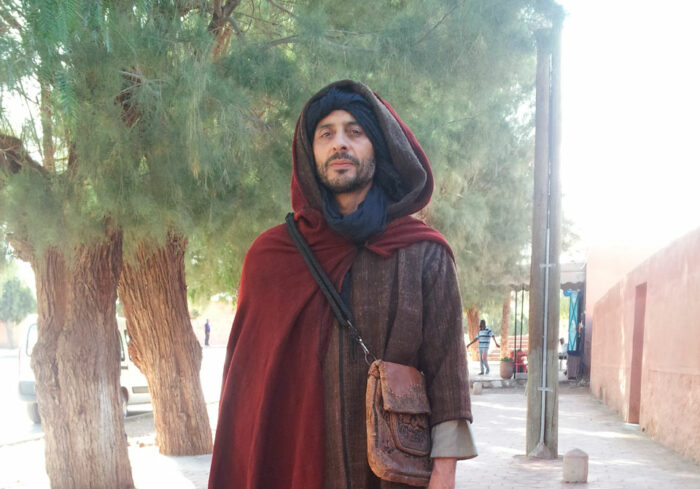 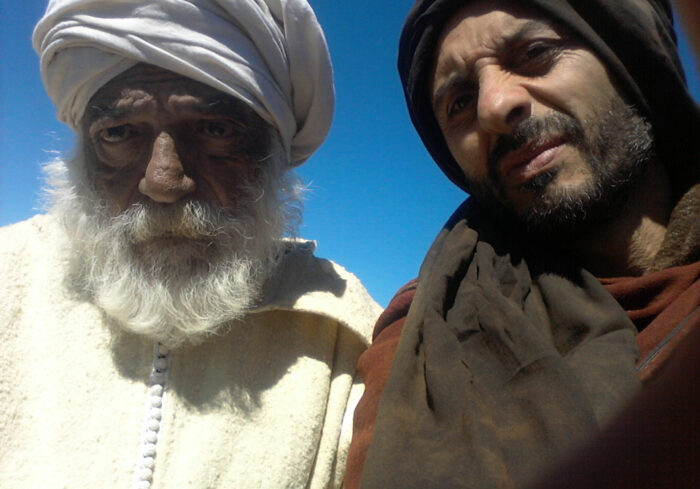 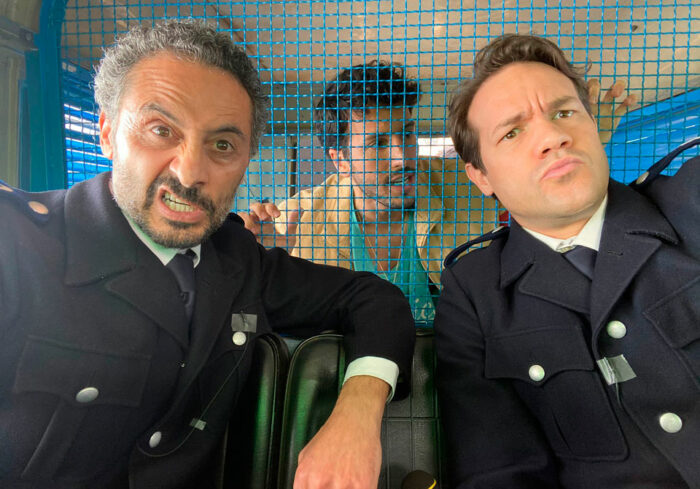 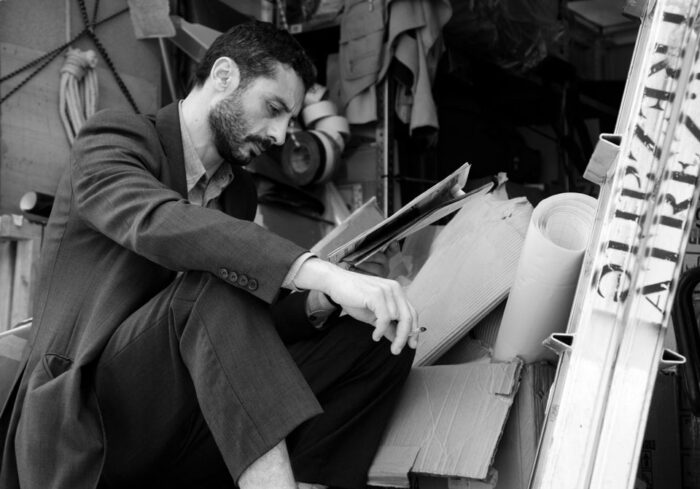